MESH, the marriage of Huns and Vikings 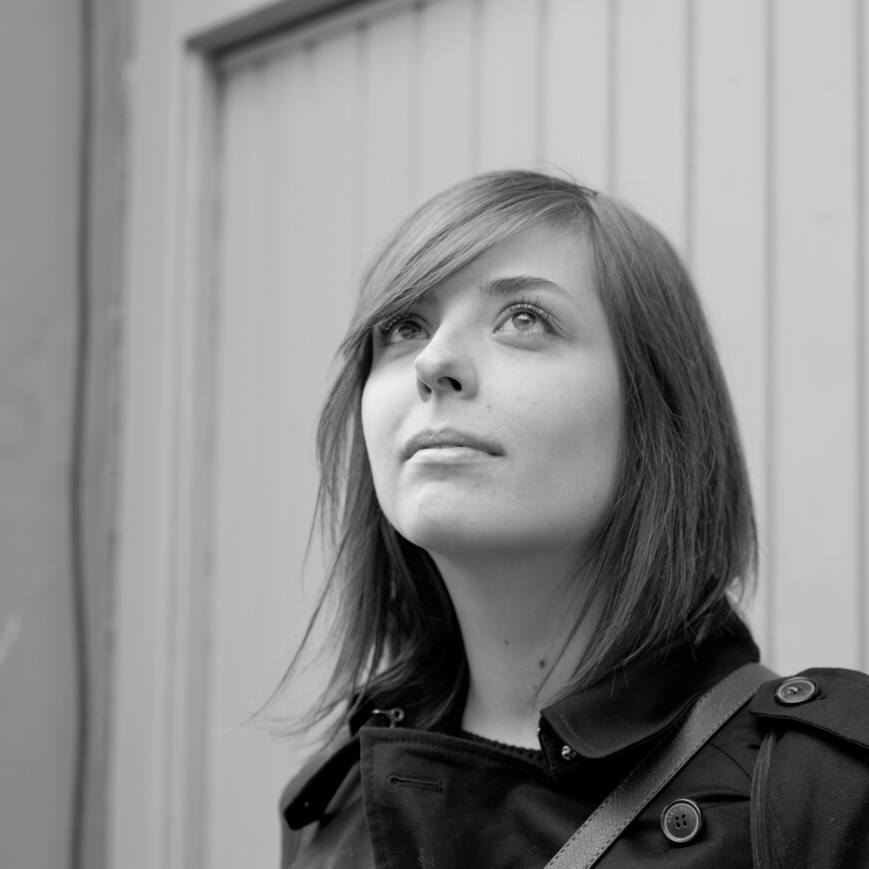 I met Kriszti when I arrived to Oslo in May 2014 for the Grand Finale of Nordic Startup Awards and visited MESH, where Startup Norway, the local organizers of the event are headquartered. It was a great pleasure to see a Hungarian girl amongst the co-founders of this amazing initiative, which turned out to be a pioneer of the startup culture in this Nordic country.

What is your story, how did you get to Oslo from Budapest?

I arrived to Oslo on 1st August 2011, following my boyfriend who had relocated a year earlier to join Energy Micro as an embedded SW development engineer. I joined him later as I had been still doing my university studies in Budapest at Corvinus, while working with two movie production companies at the same time. I started looking after exchange opportunities to have the chance to go to Oslo and I found Norwegian Business School amongst the partners of my university, so I applied and got accepted.

How was the startup / coworking life in the city when you arrived?

When I moved to Oslo there was no coworking spaces in the city, except for one which called itself a coworking, but in practice was running within the venue of company, and was completely lacking any kind of community management which I believe is an important criteria for such an initiative. There was a Facebook group called Oslo Space Collective where the topic came up: we started talking about coworking and related concepts and were using this channel for the conversations. Some meetups were also organized around this topic, but nothing really happened for a long time. My partners today were the first ones who actually started going after office spaces, and invited the Oslo Space Collective group for a Xmas party to announce the start up. That was the first time when I met the guys and we decided to work together.

Where did you get your experience about coworking offices?

One of the movie production companies I mentioned before was renting an office space at Loffice, running a greenbox studio, that was my first experience with a coworking space where I had the chance to learn how the whole idea works in depth. I was actually shocked that there was no such environment in Oslo when I got there. I think we have a tendency to think that more western (northern) countries are ahead of us in every possible way, it’s great to see that that’s not the case.

How were the first steps? How did you get started?

We first rented a small office space, my partners invested money into this and tried to make something cool out of it. My co-founders, Anders Mjåset and Audun Ueland already had a good network as they had been previously working on a startup called PramPack which got acquired by Stokke. They had the money to start up, and also the network around them but they still felt a bit lonely about the idea of MESH. That was the moment when I came into the picture.

In January 2012 we made the office ready and started officially with a breakfast where people got invited from the entrepreneur networks of my co-founders, literally they became our first clients. We offered them, the first 15 coworkers the office space for 5.000 NOK each as an early bird access for 2 months. They were super nice and never complained about mistakes we made; when we had outages sometimes with the internet service and ran out of paper in the printer. It was like a crowd funded community startup project. Back then we still had a neighbour, a design company which was renting a bigger part of the building. They downscaled the business and no longer needed such a big space for themselves, so we managed to make a deal with them to take over their contract and in return they could stay for another half a year, before moving out completely. That is how we acquired the whole office and on 20th April 2012 we had a huge opening party which was also mentioned at one of the most read newspaper in a 3-page-long article.

We still had more space to grow into: there had been a store left empty with windows towards the street, where a sex shop was operating a long time ago and a club operating at the bottom 2 floors of the building. We managed to join forces with them last year, so we merged our companies and activities. Now we usually rent it out our event spaces to conferences and parties, which creates a large part of our income.

Where are you nowadays?

We have around 150 people in the coworking space, which means 50-60 companies all together, 70% startups – 30% creative individuals ratio, the latter one meaning photo and video producers, graphic designers, IT experts etc. Makerspace was the last year’s addition, which is prototyping lab / workshop with 3D printers, wearable gadgets and IoT products, serving the hardware innovation in the city. My boyfriend, Adam is also working from there on his startup. This October we are expanding with more offices hosting growth companies in a neighbor building’s top floor on 600m2, where we also launch a coworking for investors and mentors. This is what keeps us busy these days.

Where does the name ‘MESH’ come from?

We were thinking a lot about the right name, the first version was ‘NEXT Innovation’ that I personally found boring. NEST was also an option that I preferred much more, but the name was already taken. Then during a weekend desk-painting session Adam, my boyfriend throw in the word MESH, which has an extra meaning in his profession (namely low energy radio communication technology): a network, without hierarchy, where all the points are equally important. A self emerging, self supporting network. However the company had been already registered as NEXT, we immediately made a change to MESH as we all fell in love with this additional meaning, we felt that it expresses our concept perfectly.

How does the coworking environment look like in Oslo today?

Right after the launch of MESH, 3 more significant coworking spaces opened up and some hybrids (office hotels) also appeared in the city, all together there are 6 significant players now, which is maybe more than Oslo needs. Some of them are government owned and can go down with prices pretty much, that is not good for the competition. I consider Startup Lab the biggest competition for us. Our competitive advantages are the (1) our versatile community: we pay a lot of attention on building the culture and a great environment, and the mix of the companies with creative minds is also very unique (2) international connections, we have a satellite office in Berlin and we are also building connections with the most important startup conferences (3) location and offering: our office is in the best part of the city centre, and since we have so many different spaces from Café to workshop, people can find million ways to relate and use us.

And how do you see the future?

We keep on expanding, as I said, we just got a new part in a building almost in front of the office, and certainly we are full of great ideas that I cannot talk about yet. We are also launching a members’ club early next year, for people with several successful businesses behind, inviting also VCs and investors, a mentorship for early stage companies.

And finally, how do you feel in Oslo as a Hungarian? What are your plans? Staying or coming back to Budapest perhaps?

Norwegians generally speaking are very open minded people, until a certain level. If your relation to them is on a professional level, they will hardly ever turn that into a friendship. We Hungarians cannot see the barrier in between those 2 words that radically. But I must say: those Norwegians staying in our office are different 🙂 Norway is traditionally not as multicultural yet, but getting there. Life here is quite easy and relaxed. That is really different from my previous environment, coming from the movie industry, my life was a lot more stressful. I also got closer to nature, that is really important for people here, and I learnt to appreciate and enjoy it more than before. Coming back or staying? I do not see the chance of moving back to Budapest any soon, as I am really excited of doing all these things, and am full of plans that will surely keep me here for some more years.

Peter Kovacs
Peter Kovacs is the Co-Founder of Global Startup Awards, xLabs and IseeQ . He contributes to EU-Startups with founder interviews and stories, mostly from the CEE region.
RELATED ARTICLES
Acquisitions