Dutch startup Blendle announced today that it received € 3 million in a Series A financing round from Axel Springer Digital Ventures and The New York Times Company to help the company accelerate our international growth plans.

If you didn’t know, Blendle operates a digital kiosk selling individual articles from newspapers and magazines to internet users. The company was founded in 2013 by two 27-year-old former journalists, Alexander Klöpping and Marten Blankesteijn, and launched its service in the Netherlands six months ago.

On Blendle people can discover and read articles from practically all Dutch newspapers and magazines, only paying for the individual articles they read – 20 cents on average. The pricing per article is set by the publishers and revenues are split 70:30 between the publisher and Blendle.

Currently, Blendle has more than 130.000 registered users and plans to use the funds to roll-out its service to several European countries within the next two years. After the investment the two founders will continue to fully control the company representing more than 75% of Blendle’s share capital. The new investors will not have any insight in the Blendle sales numbers of other associated publishers and their affiliated newspapers and publications will not receive any preferential treatment and will contract with Blendle on an arm’s length basis.

Blendle CEO, Klöpping says: “We are truly honored that two of the world’s most influential publishers show so much trust in us. Axel Springer has successfully transformed its business into a digital publishing house with a great portfolio of online offerings and start-ups that we believe we can learn a lot from. The New York Times’ online strategy serves as a worldwide example for other newspapers and magazines.”

Mathias Döpfner, Chief Executive Officer of Axel Springer SE says: “As a publisher we want to convince users to pay for great journalism; also in the digital age. I’m therefore delighted that a European startup is building a platform for paid access to quality journalism that is easy to use. Blendle has the potential to attract young, internet savvy readers.” 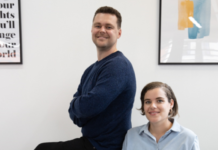 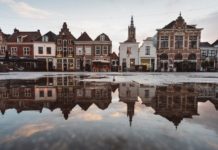 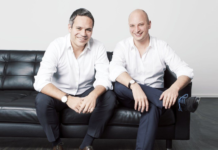 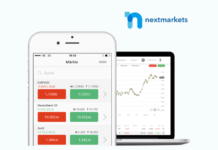 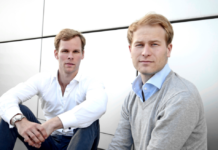 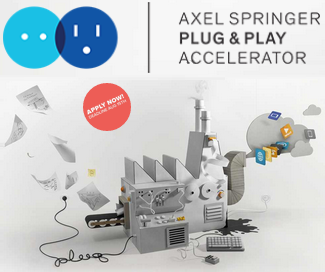