The iPad Point of Sale (POS) provider orderbird today announced a $10 Million Series B funding round. It’s strategic main investor is ConCardis, a specialist in cashless payment. Alongside ConCardis there are also private investors from the US and Luxemburg as well as previous investors. The fresh capital will be used to increase orderbird’s product portfolio and advance its international expansion.

This new capital injection is one of the biggest for orderbird and it is the biggest investment ConCardis has done so far. Both companies are leaders in their market and in the German speaking territory. They form a strategic and operational partnership in order to strengthen their market position within mobile POS-solutions. ConCardis just recently introduced its own mobile payment solution called ConCardis OptiPay – joint product
development is planned in the future.

Orderbird was founded in 2011 and is based in Berlin. Its product orderbird POS already established itself as one of the most desired point of sale solutions in Germany, Austria, Switzerland, Great Britain and Ireland. For 2014 the volume of transactions via the orderbird platform is estimated to be around half a billion euros.

Jakob Schreyer, CEO and founder orderbird, stated: “We are happy that we found an experienced partner in ConCardis, which is not only our investor but who is also there to strategically support our growth. Together we will benefit from a large retailer base and can use synergies jointly“. 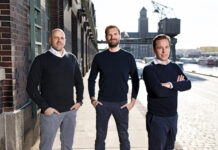 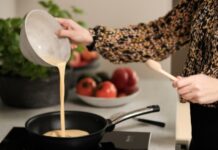 Berlin-based Perfeggt secures €2.5 million to develop the egg that comes without the chicken 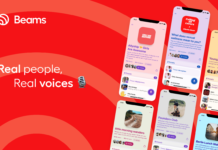 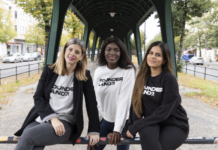