Boku, the global leader in mobile payments, yesterday announced the acquisition of Germany-based mopay, one of the largest carrier billing companies in the world and one of Boku’s leading competitors.

It will offer mobile payments in more than 80 countries around the world, with a reach close to 5 billion consumers and over time, the companies will merge operations and operate under the Boku brand while adding marquee merchant customers like Valve, gameloft, and Wargaming, and hundreds of other merchants to Boku’s existing global merchant base that includes Facebook, Sony, Spotify, and Electronic Arts.

The merger represents a combination of two largely complementary organizations, with similar value propositions to carriers and to merchants across the virtual, digital and physical goods categories. The combined assets of the two companies will offer greater scale and operational efficiency and a more standardized carrier billing solution to the benefit of merchants, carriers and consumers alike.

Jon Prideaux, CEO of Boku said: “By coming together we’ve created a company that can realize the vision of charging purchases to your phone bill as a truly global payment method at scale. Together, Boku and mopay serve some of the largest digital merchants in the world and we have a tremendous pipeline in the works.”

Ingo Lippert, CEO of mopay said: “This is a merger from strength. Both companies have strong growth plans, but felt that our customers would be best served by coming together to build a market leading mobile payments platform.” 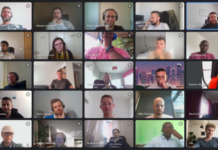 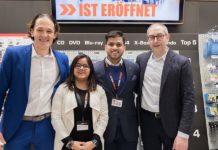 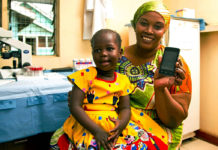 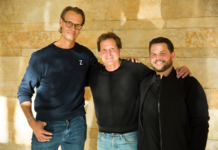 ABOUT US
EU-Startups.com is the leading online magazine about startups in Europe. Learn more about us and our advertising options.
FOLLOW US
© Menlo Media S.L. - All rights reserved.
8/7
You can read only -1 more article for free this week. Become a CLUB Member for unlimited access to EU-Startups.