After hitting its £1bn milestone and raising $25m from Sir Richard Branson and others this year, TransferWise is now moving beyond the ‘early adopter phase’ to challenge the banks for the mainstream customer.

It is well known that international money transfers are more expensive than meets the eye – even when banks and brokers claim there are ‘no fees’. In practice, many banks take as much as 5 percent of the money being sent. TransferWise is the clever new alternative that allows people to transfer money abroad at a lower cost than ever before. It uses technology developed by the people who built Skype and PayPal to remove all the fees the foreign exchange industry has kept hidden for decades. Customers have already moved more than £1bn using the platform – an approach that has put over £45m back in their pockets.

As a first step towards the goal of reaching the mainstream customer, TransferWise launches today:

Taavet Hinrikus, co-founder of TransferWise, said: “The retail banking industry – particularly in the UK – is dominated by a handful of major players. This poses a huge challenge for fintech companies like us, looking to attract consumers who’ve grown up with the same few brand names. We believe that just being a little better isn’t enough, so we strive to offer something that’s ten times easier, faster and better than the banks to make mainstream consumers aware of alternative finance providers like us.That’s why we’ve invested in the new product, brand and TV ad that we’re launching today.” 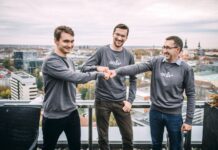 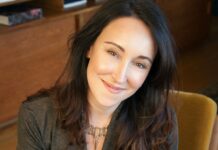 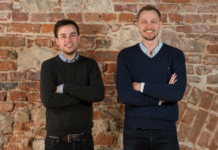