TRAFI, a startup in the field of journey planning, today announced a seed investment of $500,000 from Practica Capital. In addition, the Lithuanian startup welcomes the former Nokia Maps chief Sylvain Grande to its board of directors. TRAFI now intends to do an aggressive expansion in key markets that had yet to be tapped by leading web mapping services like Google Maps.

Since its launch earlier this year in Lithuania, TRAFI’s customer base had reached over 300,000 monthly users. The startup’s platform provides a unique mapping services to customers that provides a combination of public transportation, walking, bicycle and taxi routes.

TRAFI co-founder Martynas Gudonavičius is very confident about the future success of his company. In a recent interview, he stated: “Expansion will be very aggressive in 2013/2014 and mainly focused on emerging markets around the world and multi-million population cities for example Sao Paulo, Mexico City, Moscow, etc. There is definitely a huge opportunity to grow in this market, it’s actually under-invested, especially in emerging markets where open data is still very rare and Google/Apple are not really well established.” 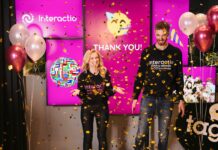 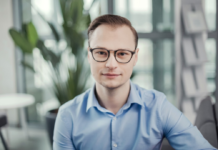 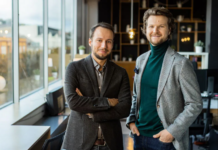 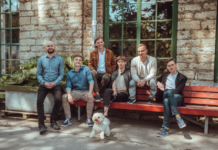