The favorite books of Peter Thiel and Dave McClure 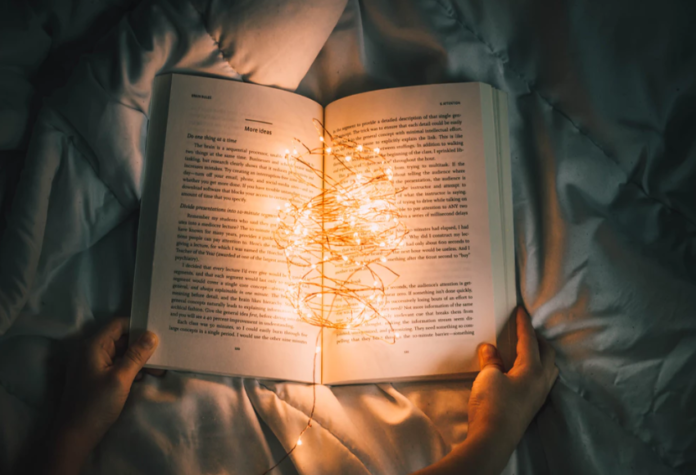 Books have the power to transform lives and businesses. With our section “The favorite books of…” we inform you once in a while about the favorite books of some of the most successful Internet entrepreneurs. Today we’re looking at the bookshelf of Peter Thiel and Dave McClure:

In 2012, Peter Thiel (PayPal Co-founder, VC, early investor in Facebook) has been asked by the Wall Street Journal which books he enjoyed most in the recent past. His answer:

1. Sonia Arrison’s “100 Plus“. A book on how scientists are directly attacking the problem of aging and death and why we should fight for life instead of accepting decay as inevitable.

2. Timothy Snyder’s “Bloodlands“, which tells the story how the Nazis and the Soviets drove each other to ever more murderous atrocities as they fought to dominate Eastern Europe.

Dave McClure, a famous San Francisco-based angel investor and founder of 500 Startups, mentioned “Guns, Germs, and Steel: The Fates of Human Societies” as probably the best book he has ever read and gave it 5 stars on goodreads.com.

You’re looking for additional reading recommendations? Check out our article about 10 books every Internet entrepreneur would love to find under the Christmas tree.

10 books about startups and entrepreneurship to read this summer holiday

London-based Perlego raises $4.8 million to become the “Spotify for textbooks”