The French startup AppGratis, which raised $ 13,5 million in a Series A round in January 2013, has a big problem: Its AppGratis app (which is basically an app discovery tool) has just been kicked out of the App Store!

Although AppGratis has been successfully operating within the Apple ecosystem for quite a while now, the app has been pulled out just after the companies recent expansion into the US market. The reasons for Apple’s move remain unclear. The founding team of AppGratis also hasn’t commented on the whole issue. Could this be the end for the promising French startup which hast just passed the 10 million users mark?

Whatever happened – it’s likely that AppGratis will need to update its App in order to get re-approved. We wish the Paris-based team good luck and will keep you – our readers – updated about this whole case. 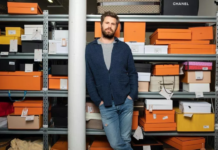 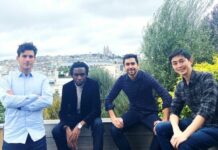 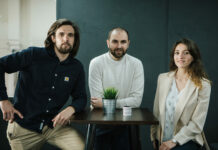