Adzuna, a London-based startup which describes itself as the “next generation job search engine”, launches publicly in Germany today with the aim to “transform the way Germans search for jobs”. With over 1.5 million monthly visitors, the young company has gained significant traction in the UK with its social job hunting tools, real time labour market data and powerful search. Adzuna now aims to take its technology and free, open data to the German market.

With over 200,000 live job vacancies in Germany that represent €4.1 billion of ‘Total Earning Opportunity’, Adzuna.de collates the latest job ads in real-time from all major job boards. The site also includes a compelling social layer which allows users to gain an “unfair advantage” in the job search process by using their Facebook and LinkedIn contacts.

The site seeks to empower the 2.5m jobseekers in Germany to make better career decisions. The free service, which currently powers the British Prime Minister’s economic data dashboard, brings together vacancy maps, company hiring patterns and much more. Adzuna provides rich data for over 1 million job titles and location combinations; from demand for Web Developers in Düsseldorf to the top companies hiring Chefs in Cologne.

Andrew Hunter, Co-Founder of Adzuna, commented “We’re delighted to announce the launch of Adzuna.de today and we’re excited to build on our UK success. We believe job seekers in Germany are underserved by the tools currently available in the market.”

Adzuna was founded in 2011 by Andrew Hunter and Doug Monro and is backed by Passion Capital, The Accelerator Group and Index Ventures. Check out the video below to get a quick tour of Adzuna: 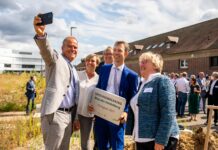 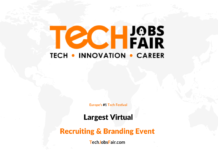 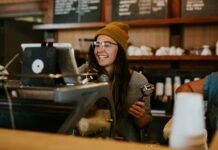 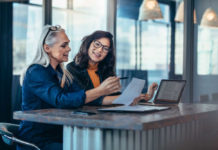 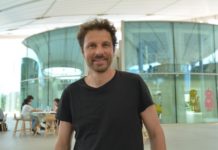