Vilnius-based accelerator, StartupHighway, is looking for talented startups and invites to apply for the third time. The StartupHighway application time runs from January 3rd to March 31st 2013. A thirteen weeks program kicks off on May 1st 2013 in Vilnius.

In case you haven’t heard of StartupHighway: It’s a start-up accelerator which is mentorship-driven and 100% funded by angel investors. StartupHighway is one of few CEE region accelerators that has proved a fertile ground for entrepreneurs in Eastern Europe and made a measurable positive impact on the ecosystem. Anyhow the program is not limited to Eastern Europe as any startup worldwide can apply.

Having the history of sixteen months only, StartupHighway has accelerated 10 startups over two classes. Within 12 months after graduation three out of four start-ups from 1st batch already got follow on funding. The second class is yet to announce coming good news.

StartupHighway will accept up to ten early-stage teams from any area of IT or mobile technology. They will receive seed funding up to 14K EUR per team, mentoring during an acceleration program and benefits from a number of perks available only to StartupHighway teams. In return accelerator gets 10% of company’s stake.

It is not the last open call in 2013, in the late Autumn StartupHighway accelerator will open applications for the fourth class. Entrepreneurs wanting to get a place on the StartupHighway program have time until March 31, 2013. Feel free to apply here. 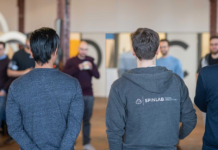 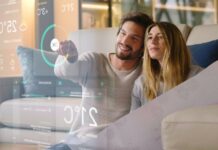 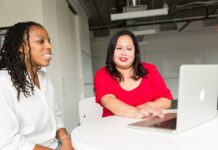 What are startup mentors, and why do you need one?

“Don’t wait around for a mentor to find you”: Interview with the CEO of Code First ...