GlossyBox, the German Birchbox clone which is backed by the Samwer brothers (and Kinnevik / Holtzbrinck Ventures), has recently acquired MonCoffretBeaute – a French website that also offers beauty samples on a subscription basis and a startup which used to compete with GlossyBox.fr.

GlossyBox was founded in 2011 and is already available in over 20 countries. According to David Toledano (CEO, Glossybox France), the young company today has over 150,000 subscribers worldwide. The acquisition of MonCoffretBeaute could help Glossybox to play a more dominat role within the French market. The other big competitor of GlossyBox is a site called Joliebox, which secured 1 million Euro in October of 2011. By the end of last year, JolieBox has entered the UK market with the acquisition of Boudoir Privé.

The simple concept of Birchbox and its clones GlossyBox and Joliebox is a subscription model (€10 per-month) for monthly sent beauty samples. 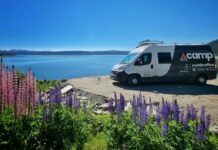 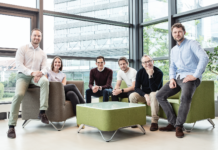 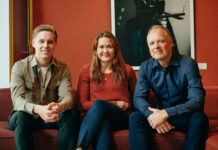