Artprice, with its 1.3 million members in more than 90 countries, has today launched its online auctions service for art. Earlier this year, Artprice started a global launch campaign in art and financial media, focused on the USA, Europe and Asia. Thierry Ehrmann, the founder and CEO of Artprice (a Lyon based company), stated:

“The train of History is now definitively rolling and Artprice is on that train, which nothing can stop from now on. It took twelve years and lots of patience and conviction to pursue a legal battle against a 500 year-old monopoly that is today demolished”.

Breaking this monopoly is a victory for Artprice; but it might be also beneficial to France that has been losing its attractiveness as an art market for over 40 years, slipping from the first to the fourth position.

An alliance with Escrow.com, a global leader in the management of escrow accounts, provides a guarantee of security and payment for the parties to all transactions. Artprice works on the fundamental principle of perfectly identified members and, via an agreement with INTERPOL, buyers can access at any moment the latter’s international Stolen Works of Art database to check if a work being offered for sale is subject to any legal dispute or search warrant.

Artprice is also going to set up white label solutions for major players in the art market, notably Auction Houses, that will use Artprice and its Standardised Marketplace as their technical host for online auctions, thereby providing Artprice with another source of income. In addition, Artprice will soon be announcing alliances that will allow a presence on all continents with local partners.

Artprice is a public company – listed on Eurolist by Euronext Paris. Its share price outperformed in 2011 with an astonishing increase of +472% since 1 January 2011, on the back of a traded volume of approximately 873 million Euros, i.e. an average daily volume of 3.2 million euros. This increase was the best performance on the regulated French Eurolist by Euronext markets (compartments A, B, C).

Find out more about Artprice and make sure to check out the video below: 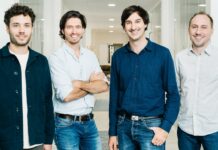 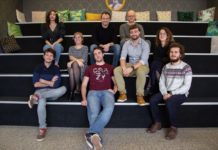 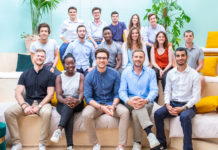 Club-Employés raises €1.5 million to expand its well-being at work concept to 5 cities in Franc... 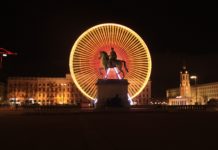 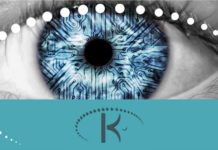