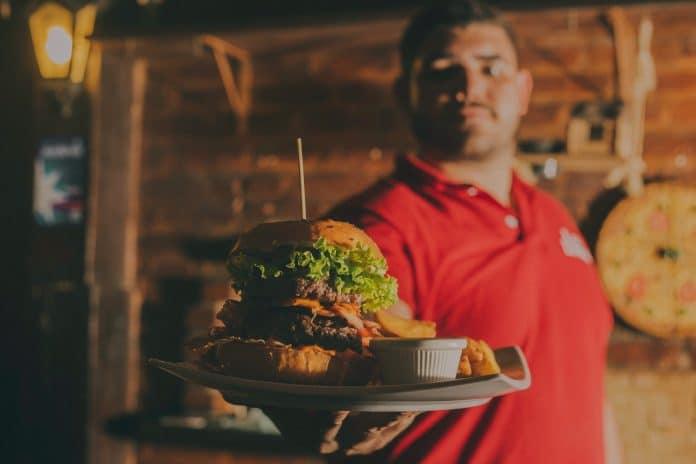 The Berlin-based online food delivery platforms Lieferheld and Delivery Hero, which were founded in October 2010, today announced a new financing round of €8 million, led by the Moscow-based ru-Net and Kite Ventures (whose co-investors are Team Europe and Point Nine Capital).

With this round, the total financing of the platforms amounts to €15 million, which is not too shabby for a 12-month-old startup. The previous financing round was led by Tengelmann E-Commerce, with co-investors being Team Europe, Point Nine Capital and Holtzbrinck Ventures.

The business model isn’t new: Lieferheld/Delivery Hero bundles together thousands of food delivery services. Customers can conveniently order meals online to be delivered to their homes, with no more annoying calls and rummaging around for ordering menus. The restaurants then receive the orders via fax or computer, for which the platform receives a commission.

The concept’s international expansion, which has come under the name of Delivery Hero, was initiated this summer. Niklas Oestberg, who was previously the Managing Director and minority shareholder at onlinepizza.se in Sweden, is heading up the globalization efforts. Under Oestberg’s reign, Delivery Hero has already launched its platform in Australia and Russia, aims to launch four more international markets in 2011 and is planning about three more in 2012.

“The fast ramp up in Germany and rapid international expansion is quite capital intensive,” reported Lukasz Gadowski, also co-founder and partner of Team Europe. “It is therefore extremely important for us to have the right investors, who not only understand the internet and the dynamic of our specific model but also have enough trust and courage to back us with substantial capital at such an early stage – while keeping reserves for future financings. Dear investors, your trust shall be rewarded – we will give our all.”

Team Europe has already worked with Kite Ventures on several deals in the past, including Sponsorpay and Digitale Seiten. Edward Shenderovic, co-founder and partner at Kite Ventures commented: “We love the model and the management team and have very good past experience with Team Europe. Therefore we decided not only to invest ourselves, but also to bring our trusted partner Ru-Net on board.”

By the way: You can find out about other interesting startups from Berlin in this list.