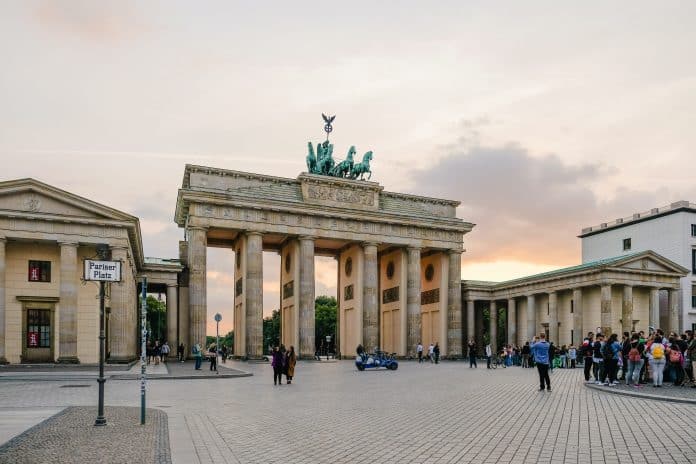 With over $10 million in funding from Blumberg Capital and Earlybird, Berlin-based madvertise has today announced plans to expand aggressively into the European market.

Within just two years, madvertise has become one of the largest mobile ad networks in Europe. It is already a market leader in Germany, Austria and Switzerland, celebrating a monthly count of 1.4 billion page impressions. According to the startup, 35% of its revenues are generated internationally, and two weeks ago it also announced that turnover increased more than 300% in the first half of 2011. The completion of this Series B financing is yet another successful milestone for the young company.

Carsten Frien, CEO and co-founder of madvertise, said: “The investment of renowned US investor Blumberg Capital is recognition of our strong market vision, outstanding technology and rapid execution to have built madvertise into one of Europe’s leading mobile advertising networks. With Earlybird, who has significantly increased its investment in the B round, we already have one of the leading European VCs on board, so this is an ideal combination.”

David J. Blumberg, Managing Partner of Blumberg Capital, added: “The mobile advertising market in Europe has grown enormously and still holds enormous potential. Blumberg Capital invests primarily in innovative and technology-driven companies. madvertise, with its innovative technology and leading market position in German speaking countries provides the best base to grow and dominate the mobile advertising business across Europe. With our investment we aim to further develop this technological and market share leadership.”

Christian Nagel, Managing Partner of Earlybird, stated: “We were confident that mobile advertising was about to reach an inflection point in Europe when we initially invested in 2010. The market has now really taken off and the madvertise team has done an excellent job in positioning the company as a true leader in the space, based on best-in-class technology and aggressive international expansion.”

With this significant funding madvertise will further strengthen its dominant position in the German-speaking markets and continue to expand aggressively into other European markets. The Berlin-based startup also operates offices in Hamburg, London, Barcelona, Madrid and Milan, with several new offices to be launched soon.

madvertise offers rich media and mobile video ads for smartphones and tablets, providing high levels of interactivity, engagement and consumer conversion for brand advertisers. These advertising campaigns are location-based, with an accuracy of 50 metres, which is unique in Europe.