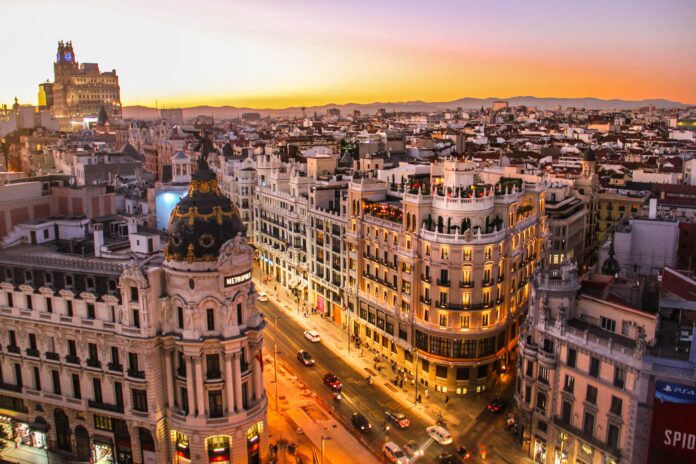 Startupbootcamp, an affiliate member of the Techstars network, held its first investor day in Madrid at the Centro Cultural Eduardo Úrculo on 22 September.

Ten teams, who had been selected after three months of working around the clock, had the opportunity to showcase their businesses to a group of approximately 400 people, which composed of investors, media, mentors and web enthusiasts alike. Since the event was focused towards investors and not setup as a competition, the format of the presentations were not standard elevator pitches. Teams spent anywhere from five to ten minutes to introduce their team and present the company’s initiative, market potential, working model, future projections, as well as their financing needs.

Since we arrived early, we had the opportunity to see what was going on before the event officially started. Teams were walking around anxiously while others were practicing their presentations on stage. The Startupbootcamp staff worked diligently on last minute logistics so that the event could get underway. One could tell the nerves were high and people were excited to get the first ever Startupbootcamp Madrid Investor Day up and going, since the success of this very day could affect the future of Madrid incubators from here on out.

The event itself was run perfectly; it was very organized and if there were any glitches during the presentations, no one from the audience could tell. The presentations themselves were executed extremely well. Most of them were very clear and engaging, which is a great accomplishment for the teams considering that they presented in English, which was not the native language of 80% of the presenters. The nine companies that presented – Giftme, Uspeak, Mobitto, Linkovery, Netgamix, Timpik, Fanarchy, Dittit and Myrio – were all very interesting and represented a wide range of niches, which think speaks volumes about the startup scene here in Madrid (Update – January 2023: Some of the startups seems to be no longer in business under these name and we therefore deactivated the links).

However, what impressed us the most was the sheer quality of the teams. Each clearly had talent and experience and, most importantly, the drive to succeed. Their businesses were a successful by-product of these traits. It is clear that the community of web entrepreneurs have made an impact on Madrid’s future economic goals.

Madrid Emprende, an agency geared towards the economic development of Madrid, donated the venue for the event, and the Deputy Director of Madrid Emprende, Francisco Sainz de Murieta, gave the opening speech where he highlighted the following:

We imagine Luis Rivera, co-founder of Startupbootcamp Madrid (and Okuri Ventures), was happy with the outcome of the event – we cannot wait until next year’s edition.

Tony Fernandezhttp://www.tonyfer.com
Tony Fernandez is a keen follower of the start-up community ever since he went to school in the Silicon Valley. Since moving to Madrid in August 2011 he has been active in the Spanish start-up scene. Check him out at tonyfer.com or find him on twitter @afgeneralist.
RELATED ARTICLES
Funding