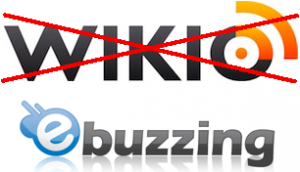 “People may wonder what we will do with our Wikio News sites”, remarks Pierre Chappaz. “Actually these sites do not represent a significant part of our business any longer”. These sites will now be integrated into a new and updated version of the Ebuzzing site, leveraging their buzz and influence analysis functionalities for the benefit of ebuzzing customers.

ebuzzing, or the company which is formerly known as the Wikio Group, also announced a new Series B round of $25 million, brought together by GIMV, a leading European Venture Capital fund, and the existing investors Lightspeed, Gemini, Solorun and Pierre Chappaz.

The company has completed a series of eight mergers and acquisitions in the last 18 months. ebuzzing is headquartered in Paris – while the former parent company Wikio Group was headquartered in Luxembourg. With a turnover in 2010 of $15m, ebuzzing is expecting revenues of up to $25m this year.

French startup HeyTeam picks up €10 million for its innovative HRtech and prepares to launch in... 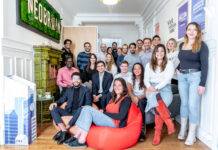 Paris-based Neobrain picks up €20 million for its skills management and workforce planning plat... 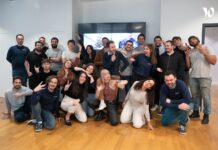 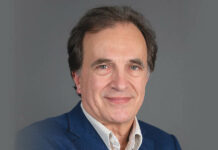