Madrid-based 24symbols, the ‘Spotify for books’, lets you read and share eBooks 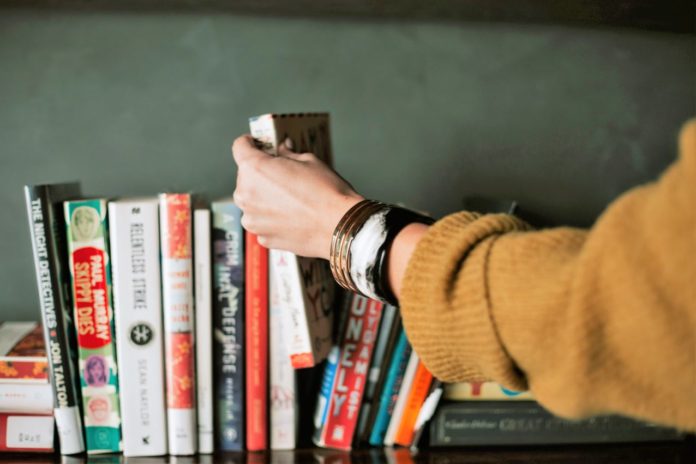 The Wall Street Journal has named it the “Spotify for books”, the Guardian has called it “The digital reading revolution”. The Spanish startup 24symbols describes itself as a platform created to read and share books.

Initially, 24symbols was an entirely browser-based platform to read eBooks on the internet, but about two weeks ago the Madrid-based company launched an iPad app.

We recently had the chance to talk to Justo Hidalgo, the co-founder of 24symbols, and learnt that the young company also plans to release an Android app before the end of the year. After the recent release of an iPad app, the 24symbols team is working on the iPhone app, Android/HTML5 apps and on adding new features to the existing apps, such as web, iPad.

24symbols was founded by Aitor Grandes, Angel Luengo, David Sánchez and Justo Hidalgo in 2010. The Madrid-based startup received a seed capital investment from Sidkap, a Spanish seed capital company, and Borja Hormigos, a business angel. In addition to the seed funding, the two partners provide 24symbols with strategic support and advisory.

We asked co-founder Justo Hidalgo about the company’s goals for the end of 2011. He replied: “After the release of the iPad app a few weeks ago we also released the premium subscription model. We will continue improving the iPad app adding some of the key features already present in the web-based application. The main goals for the end of 2011 will be to improve the statistical information provided to publishers about reading trends, finishing the apps for iPhone and Android devices and reaching around 20,000 works in our catalog.”

Although the startup’s main markets are English and Spanish-speaking regions right now, the young company has already added titles in Portuguese, Italian, Dutch and, according to co-founder Justo Hidalgo, will continue to reach agreements throughout Europe.

Find this interesting? You should sign up to our EU-Startups CLUB, where you can get unlimited access to our full editorial archive, our startup database, and enjoy way more benefits!