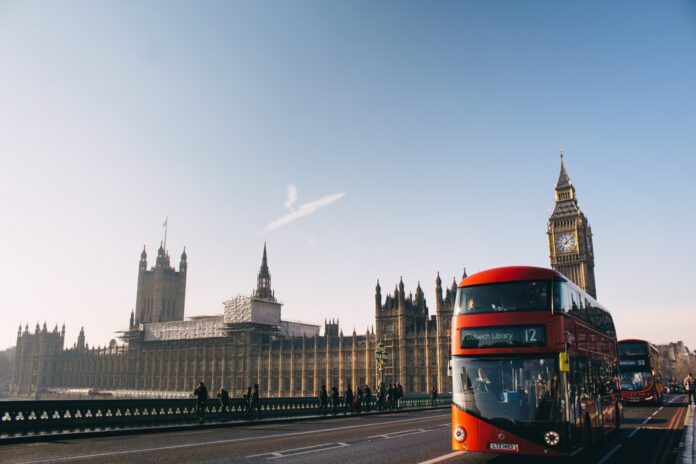 The fresh funding comes from Passion Capital, an early-stage investment fund managed by prominent angel investors Eileen Burbidge, Stefan Glaenzer and Robert Dighero. No figure has been disclosed yet for this round, but according to TechCrunch Europe it’s in the $500K realm.

wireWax was founded in 2009 and is based in London. The startup’s taggable video tool has gained some traction in recent months. Early adopters first created a ‘video listening post’ in January 2010, through which viewers could click on relevant objects from a music album in order to hear a track. Since then wireWAX has secured over 1,500 other users, including broadcaster ITV, and producers FremantleMedia FMX, who are delivering new forms of what was traditionally a purely passive medium.

wireWAX is a cross-platform SaaS tool also available in a native touchable video version for use on the iPad or other flash-restricted devices. It was developed by co-founders Steve Callanan and Dan Garraway as a result of Steve’s more than 10 years of experience in television production. As a founder of his own production company, Steve has delivered everything from prime time BBC One documentaries to short-form online videos. The wireWAX team was also joined by another startup heavyweight recently, as ex-COO of Last.fm and CEO of ArtFinder Spencer Hyman came on board as strategic advisor and earlier investor.

wireWAX marks the third investment to be announced by Passion Capital, coming from their £37.5 million early-stage fund. Co-founder Steve Callanan, talking about Passion’s backing, said: “From the moment we met Passion, it felt right. Their vast experience, notable accolades and all round approachable nature makes this an exciting partnership for us as we take some significant steps forward”.

Equally, Stefan Glaenzer of Passion Capital welcomed wireWAX to the fold, saying: “we’re very excited about the technology developed by wireWAX and the value it can bring to video content. The opportunity to engage viewers and enrich video material by generating interactivity, further breadth of material and commerce opportunities is limitless”.

As a result of this financing, the young company is expecting to deliver the next phase of the tool’s development, whilst ramping up its user base. It’s also aiming to increase, more importantly, the number of the consumers who engage with video content in far more interesting, appealing and lucrative ways.