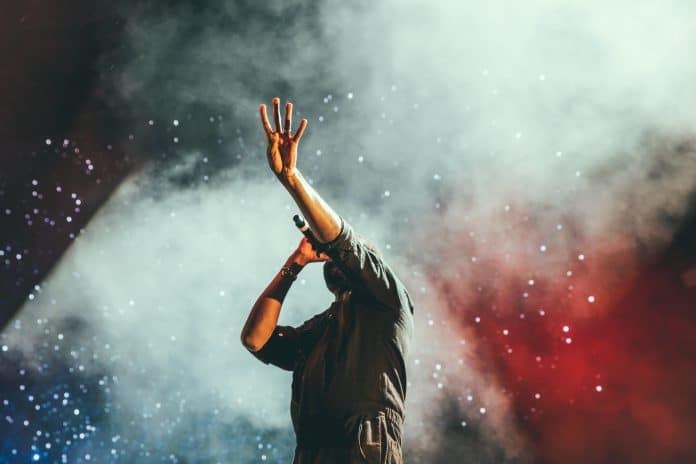 AudioDraft, a Finnish audio crowdsourcing startup, enables companies to outsource their audio productions, including jingles and music for games and videos, to a worldwide sound designer community.

The young company, which is based in Espoo, has just launched a customised audio contest for Nelonen Media, one of the biggest media companies in Finland. Nelonen Media is looking for an audio identity package for their brand via an open AudioDraft contest.

In the startup stage of AudioDraft, the founders raised angel funding from a group of experienced Finnish angel investors and a Finnish investment company. The young team launched a first private beta version in late 2009, inviting musicians and producers that the founders knew from their music industry backgrounds to take part. Word of mouth began to take effect and by the start of their public beta in July 2010, AudioDraft had hundreds of musicians and sound designers on its website.

AudioDraft has already hosted 42 contests since its product launch last year. Their clients include major Finnish and US companies, such as Marimekko, YLE, Nelonen Media and GameHouse. Contests can last from two to four weeks, with each contest receiving around 50 entries on average. AudioDraft clients can also host sprint contests that can be closed at any given time when the winning entry is found.

Right now, their sound designer community is global and has over 4,000 members from over 50 countries all over the world, including both professional and semi-professional musicians/sound designers.

Check out the following video to get a better understanding of AudioDraft and its service:

By the way: You can find out about other interesting startups from Finland in this list.