9flats, one of the German Airbnb clones, has just added some new languages to its platform. The social marketplace for “space”, which was founded by the former Qype-creator Stephan Uhrenbacher, now speaks also Turkish, Polish and Dutch. Together with the previous language versions (German, French, English, Spanish, Portuguese and Italian) 9flats is now available in 9 languages.

The 9flats competitor Wimdu (a clone of the Samwer brothers) already offers its platform in over 15 languages. Airbnb, the US based inventor of this business model, currently supports 9 languages. 9flats is headquartered in in Berlin and secured an investment of roughly $10 million from Redpoint Ventures and eVenture Capital Partners back in May. 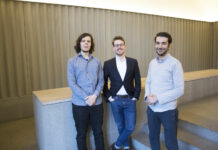 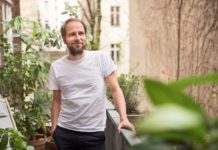