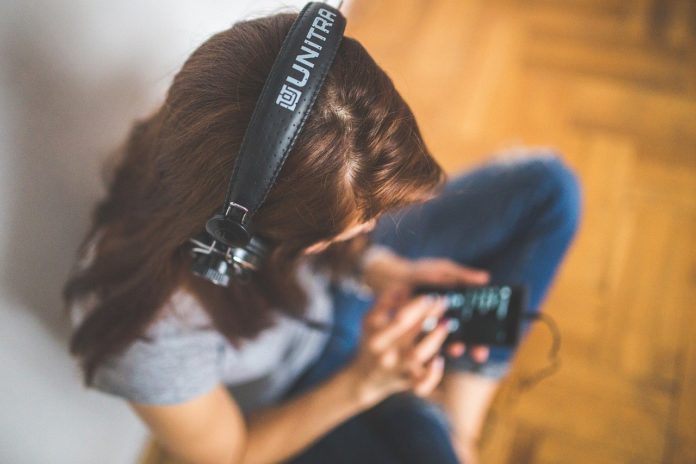 Simfy, the Cologne-based music streaming service, has recently submitted a complaint to Germany’s competition authority, the Bundeskartellamt. Simfy believes that Apple is purposely holding back the approval of their iPad app, because of Apple’s strategy in relation to their upcoming iCloud service.

Music platform Simfy was founded in 2006 by Steffen Wicker and Christoph Lange. The website officially launched in May of 2010 and already has over one million registered users, as well as having partnered with important players like the German social network StudiVZ.

Despite their fast growth, or rather perhaps because of it, Simfy’s new app become stuck in the approval process for the App Store, and Apple has so far not responded to any inquiries. The young company has waited over three months without getting useful information from the technology giant on the status of the request, or when it will be resolved.

Simfy’s CEO, Gerrit Schumann, recently stated in a conversation with TheNextWeb: “We believe there is a connection between Apple’s iCloud development and their blocking our application”. He continued: “As we offer a true triple play streaming service (mobile, Web, desktop) – it seems Apple is worried about competition”.

Earlier this month, the German startup Simfy raised €10 million from existing investors. The fresh capital will be used for the further internationalization – or maybe even for court costs?

Find this interesting? Be sure to sign up for our free weekly EU-Startups Newsletter so that you can stay up-to-date!