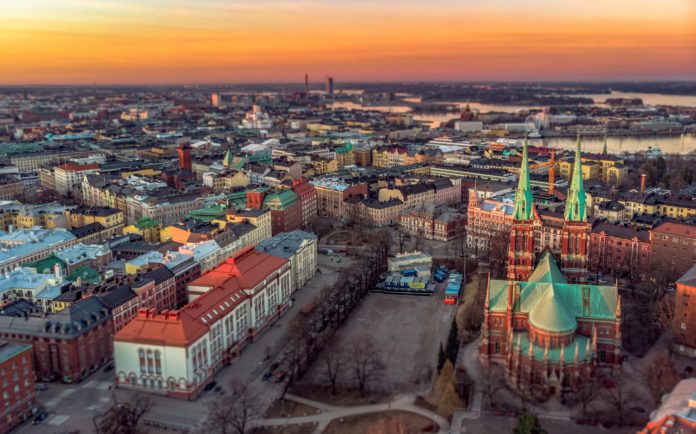 Grey Area, the Finnish developer of smartphone games, has just launched the MMO game ‘Shadow Cities’ in 13 European countries. The new game is free and available via local iTunes stores in Germany, UK, Italy, France, Ireland, the Netherlands, Austria, Switzerland, Belgium, Denmark, Norway, Spain and Portugal (Update – January 2023: The startup seems to be no longer in business under this name and we therefore deactivated the link).

Shadow Cities is a global location-based MMO game for the iPhone, where users aim to conquer real-world neighborhoods for their team. In the Shadow Cities game world, neighborhoods and familiar streets in cities across the world are part of the game and visible to users through their smartphone. The game was made available in Finland last November and has already become one of the most downloaded games in the local iTunes-store within a very short time. Shadow Cities was also launched earlier this year in Sweden, the US and Canada.

The Helsinki-based games developer was founded back in 2008 by Mikko Hamalainen, Andreas Kalrsson, Ville Vesterinen and Teemu Tuulari. The startup just closed a Series A round of financing worth $2.5 million, which was participated in by Index Ventures, Initial Capital and London Venture Partners.

By the way: You can find out about other interesting startups from Finland in this list.

Share
Facebook
Twitter
WhatsApp
Linkedin
Previous article
Spanish startup MedTep aims to build the ‘LinkedIn for the medical world’
Next article
“We want our games to have an original, unique touch”: Interview with Helmut Hutterer, co-founder and CEO of Socialspiel