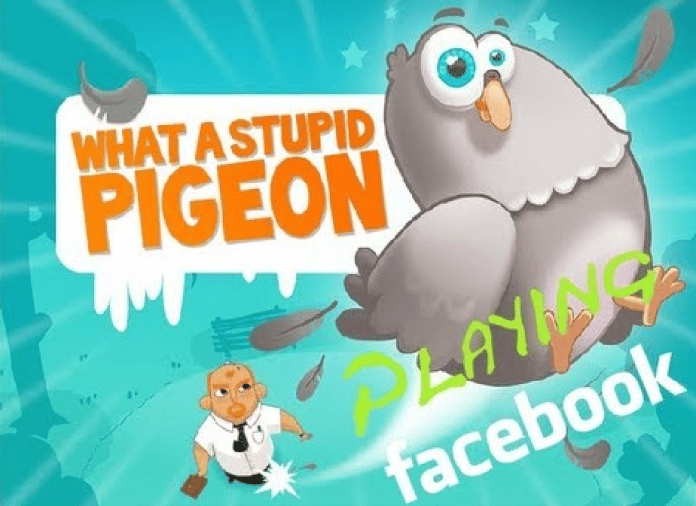 AntVoice, the Paris-based social games startup that brought us games like ‘What A Stupid Pigeon’, has just received €750K from Capital Alven, Avanquest, Nestadio Capital and other investors (Update – January 2023: The startup seems to be no longer in business under this name and we therefore deactivated the link).

The fresh capital will help AntVoice to grow it’s team and to takeover the consumer community Looneo, a company which has already partnered with AntVoice in the past to develop applications for professionals.

AntVoice’s goal is to become one of the leading European publishers for Facebook applications. The young company was founded in 2009 and has already published several entertaining Facebook apps and games, which have become wildly popular, just like ‘What A Stupid Pigeon’. AntVoice also already has about 5 million active users per month on its apps, and generates revenue through the sale of virtual goods.

By the way: You can find out about other interesting startups from France in this list.