British social app Tweetdeck to be acquired by Twitter 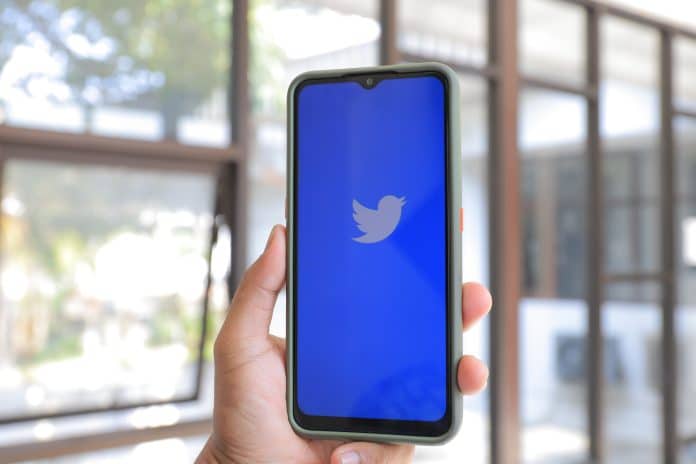 It seems as if the London-based social media application Tweetdeck is finally going to be acquired by Twitter. According to Mike Arrington, the founder of TechCrunch, and his sources, the deal will be officially announced in the next few days.

TweetDeck is a social media application for the management of Twitter accounts, founded by Ian Dodsworth. It was released officially in 2008, and includes a host of advanced features to help get the most of Twitter, making the life of social media professionals and small-business owners much easier.

Earlier this year Tweetdeck was purchased by UberMedia for a undisclosed sum between $25 million – $30 million. With Tweetdeck and other Twitter-related services, it could be said that UberMedia became to powerful for Twitter to just sit and wait. The Twitter deal is rumored to be in the $40 million – $50 million range, and includes cash and Twitter stock.

By the way: You can find out about other interesting startups from the UK in this list.