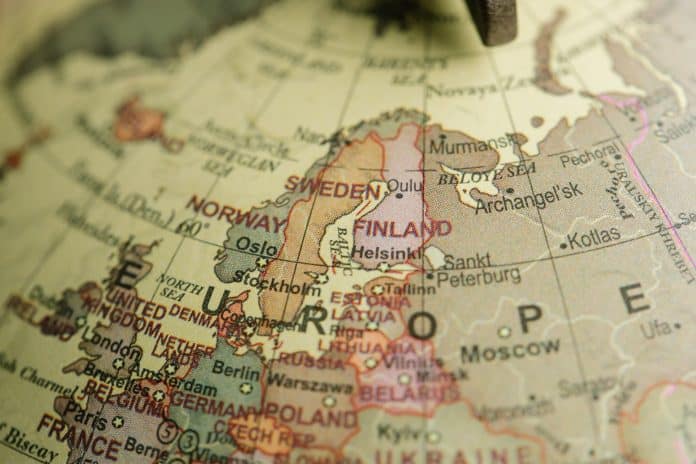 Furthermore, Startupbootcamp is planning to put on a European gathering in Berlin of the best Startup Weekend teams, and local organizers, in September. The format will probably be something like a pitch competition.

Interested in Startupbootcamp? Find out more about the European startup accelerator Startupbootcamp via our interview with its Managing Director Alex Farcet.