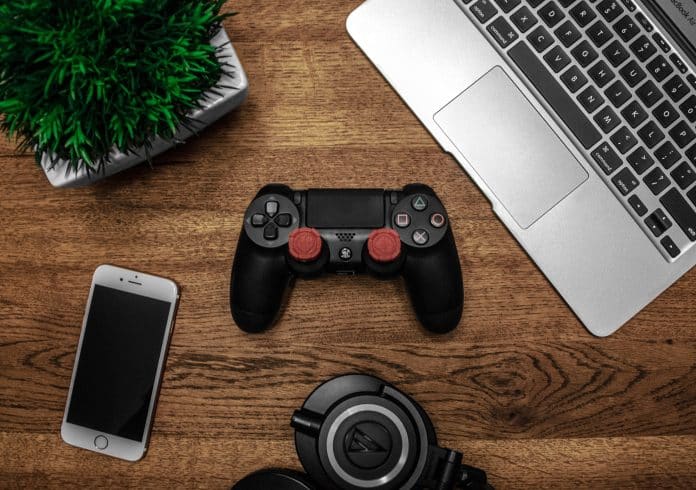 Pretty Simple is a games studio like Zynga or Wooga, meaning that the young company develops its games for Facebook. The startup was co-founded by Bastien Cazenave, and launched its first game release title called ‘My Shops’ in December 2010. Impressively, My Shops reached over 1 million users after just 9 weeks.

With the fresh capital raised, Pretty simple aims to produce 2-4 new games each year. The Pretty Simple team is composed of 15 social gaming professionals, and their goal right now is it to provide players with unique game experiences.

Last year, Idinvest has already made an initial investment into Pretty Simple, of about €300K. The French investor is also invested in the social games publisher Kobojo, which is a kind of competitor for Pretty Simple.

Find this interesting? To read more articles on the funding rounds and developments of European gaming studios and publishers, check out this list.