Simfy, the Cologne based music service, just turned one this Wednesday. The spotify-type-of-service was founded by Steffen Wicker and Christoph Lange. Simfy officially launched in May of 2010 and has over one million registered users these days. The music service is available in German and English. After signing crucial deals with the music industry and GEMA (the German performance rights organization), simfy’s on-demand music catalog features more than 8 million songs that can be streamed completely legally.

Since January 2011, simfy has more than doubled its user base with monthly growth rates in the high double-digit range. Most likely because of its partnership with the German Facebook-kind-of-service “StudiVZ”. 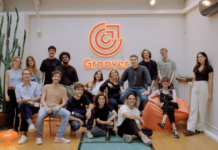 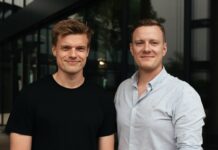 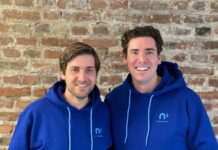 Cologne-based how.fm raises €2.47 million to accelerate the growth of its digital training plat...