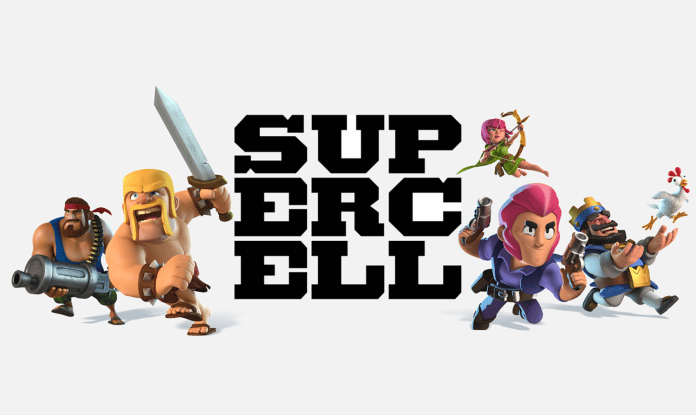 The Finnish game developer Supercell announced today an investment totalling $12 million. The round was led by Accel Partners, and was also participated in by both existing investors and angel investors.

Supercell’s team, which is based in Helsinki, is led by gaming industry veterans who have collectively developed more than 165 games across 12 platforms. Supercell develops titles for gamers who want online browser-based games that are bigger in scope than most social games, but less involved than massively-multiplayer games. The team has developed a proprietary and scaleable technology platform, along with a unique conversion tool, that allows them to build high quality game features across different platforms.

The gaming startup was founded in the middle of 2010, and released the ‘Closed Beta’ of its debut game, Gunshine.net, in February this year. The game bridges the gap between browser-based massively-multiplayer games and social games, with deep online game play and extensive social features. Since releasing the ‘Closed Beta’, the company has developed Gunshine.net in close co-operation with its fan community. Now that the product is about to enter ‘Open Beta’ and will become available for everyone to play, the investment will help Supercell accelerate its growth, expand its team and also release new games and target new platforms.

In relation to the recent funding round, Ilkka Paananen, the CEO of Supercell, stated: “Given Accel’s extensive experience and track record in gaming, internet and social media, their investment is a powerful endorsement of Supercell’s vision of combining the power of social networks with deep and immersive core games that are instantly accessible from anywhere, anytime”.

The previous investments of Accel Partners include Rovio (Angry Birds), Playfish and Gameforge, in addition to some internet success stories like Facebook, Groupon and Kayak. Klaas Kersting, the founder of Gameforge, has also invested in this round, as did London Venture Partners, one of Supercell’s previous investors. The other previous investors of the company include Initial Capital, Cerval Investments and Lifeline Ventures.

Find this interesting? Be sure to sign up for our free weekly EU-Startups Newsletter so that you can stay up-to-date with Europe’s startup developments!