Spotify, the Luxembourg based music streaming giant with roots in Sweden, recently announced that it is going to restrict its free playback service. First of all Spotify is going to cut the amount of free listening hours that are available to long term users in half (from 20 to 10 hours per month). This reduction comes into effect on the 1st of May. The second restriction will be that users are only going to be able to play each track for free up to a total of 5 times. New Spotify-users will be moved over to this restricted model after 6 months of using the service.

Spotify was launched for public access on October of 2008 and is now operating out of its offices in Stockholm, London and Luxembourg. It’s obvious that the young company is trying to persuade more users to become paying customers. Time will tell wether the new restrictions increase Spotify’s conversion rate or lower the attractiveness to new users. 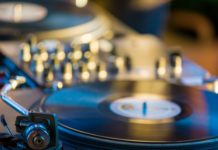 10 European startups with the potential to disrupt the music industry 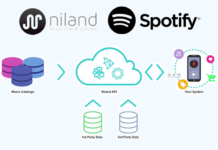 simfy receives new funding and plans to be profitable soon

Spotify announces its expansion into Denmark