Clickworker, the Germany based platform for paid crowdsourcing, recently announced its 4.25 million Euro Series B round of financing. The series was led by European investors including private investor Klaus Wecken, High-Tech Grunderfonds (HTGF), KfW Bankengruppe and Corporate Finance Partners (CFP). The new financing round will accelerate further the expansion, development and growth of Clickworker in the U.S. as well as augment the company’s base in Europe.

Headquartered in Germany since 2006 and operating in the United States since early 2010, Clickworker divides business projects of any size and scope into microtasks and distributes these tasks among a worldwide network of Internet-savvy individuals, known as “clickworkers,” to get them done. Clickworker specializes in delivering results for assignments such as text content creation, SEO texts, translation, web research, data authentication, tagging and categorizing.

Klaus Wecken, one of the primary investors in the Series B round of Clickworker, recetly said: “I increased my investment in Clickworker because the future of crowdsourcing is highly promising and the company is a key part of my overall investment strategy”. 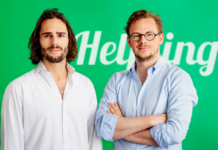 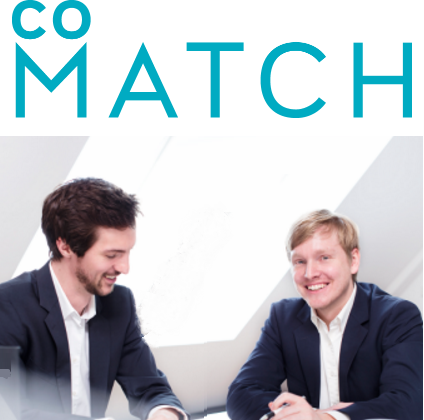 COMATCH, an online marketplace for independent consultants, secures €4 million in a financing r...

Bristol-based Brightpearl raises $11 million to accelerate growth in US