The Berlin-based shoe shop Zalando has recently published its financial statements for 2009. In this documented year the Zappos-like shop has made a loss of almost 1.6 million Euro. The actual sales figures were not released but the financial statements show that Zalando has established a subsidiaries for its brand Zign. The Zign-Label stands for shoes and accessories in modern designs. Zalando was founded at the end of 2008 and has been incubated by Rocket Internet, the incubator of the Samwer brothers. 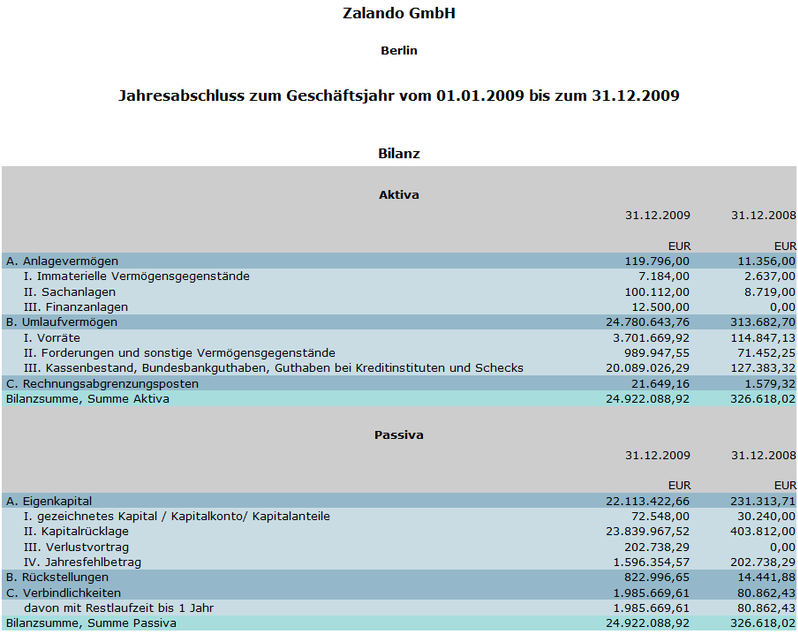 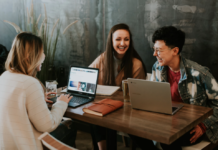 How innovative companies are leading the way regarding company culture 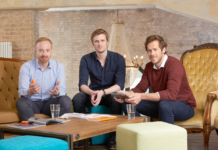 Zalando claims to be on track for a profitable year 2014