Wikio rumour: One of Europe’s biggest funding rounds ever? 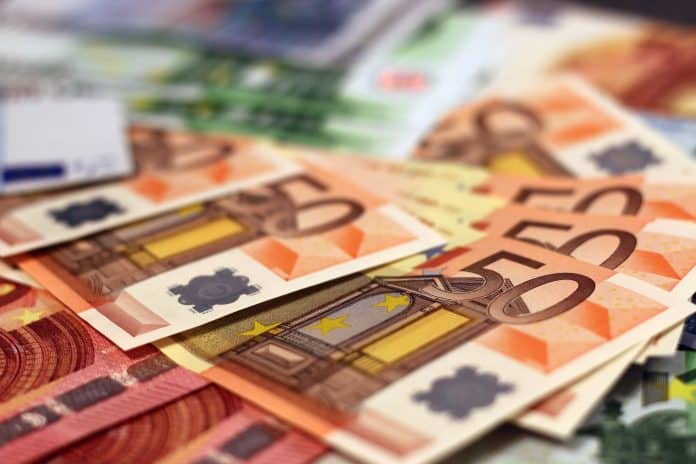 Yesterday evening TechCrunch Europe spread the exciting rumor, that Wikio is closing an investment round in the 8-figures realm, which could easily hit 9-figures in USD (Update – December 2022: The startup seems to be no longer in business under this name and we therefore deactivated the link).

If the rumour turns out to be true, this would be definitely one of the biggest funding rounds in Europe ever. TechCrunch Europe contacted Wikio’s Marketing Director, Frédéric Montagnon, who mentioned that: “If there is a round of funding, it’ll be a big round to do things on a bigger scale and why not go beyond Europe…”.

Wikio is based in Luxembourg and was founded in 2006 by Pierre Chappaz. It currently manages 6 flagship products, including a blog platform called Overblog, as well as Wikio News, Wikio Experts, Wikio Shopping, a local search engine Nomao and a recommendation site called Ebuzzing.

On the Wikio Group’s website it says: “With offices in London, Luxembourg, Milan, Paris, Toulouse and Rome, Wikio Group’s turnover was five million euros in 2009, in 2010 it had more than doubled, with over ten million euros. We employ over 130 collaborators, half of which work in research and development.”