Storific, a Paris-based startup founded by Michael Cohen and Andrés Mejia, has just raised $ 200k from Kima Ventures. The young company, wich started in 2009, enables customers to place orders in bars, hotels and restaurants via iPhone. Since the the launch of a private beta-version at the end of 2010, the French startup has been piloting its service with 35 businesses in the UK, Belgium, Italy, Greece, Japan, the U.S. and Canada. The idea behind Storific stemmed from the general fact that placing orders could be easier for customers. In the last months their goal was to implement the simplest and most efficient Web interface for restaurants, coffee, pub and night clubs to provide their menu and receive live orders directly from their own personal interface. 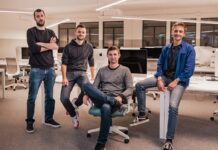 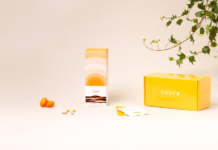 Paris-based Ponicode raises €3 million to accelerate the development of its AI solution for imp...