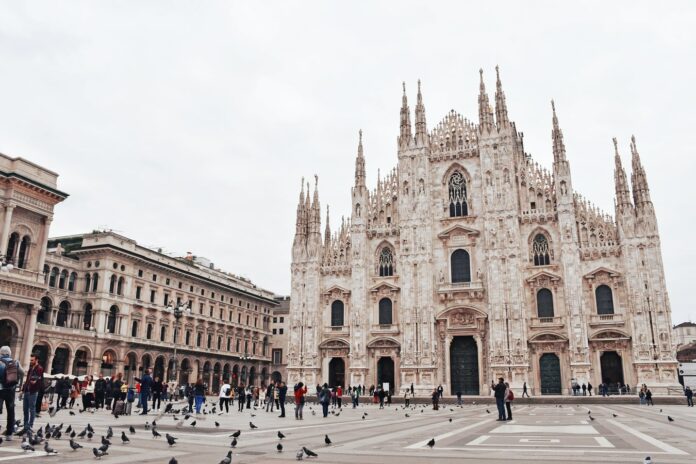 Beintoo, a young Italian startup, just announced the closing of its angel round, with an undisclosed sum.

The Milan-based startup is developing an API framework that allows developers to immediately introduce what they called a ‘rewards layer’. Developers can decide a set of achievements and their users will be rewarded by receiving sponsored virtual goods from select advertisers when they reach the achievements. Developers monetize when their users receive a sponsored good and when there is a conversion into a real coupon. They just released an alpha version.

At the moment the product looks like a community where users can review and comment on apps, and thus seems to compete with Rome-based iWikiPhone, however the focus seems to lie on the API development.

By the way: You can find out about other interesting startup funding news stories in this list.