It seems like the long awaited US launch of Spotify will take even longer as many of us hoped or expected. According to “The Telegraph”, Spotify might be reconsidering its plans to launch in the USA soon. The Swedish music-streaming-service is facing high financial demands from US record companies. Although Spotify refused to comment directly on the issue, it did say that it has no concrete date for the US launch at the moment. With its ad-supported and subscription-based service, Spotify is after all now operating profitable within its native country Sweden. Spotify was launched for public access on October 2008 and is now operating out of its offices in Stockholm, London and Luxembourg. 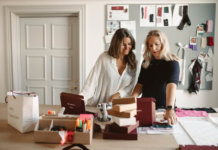 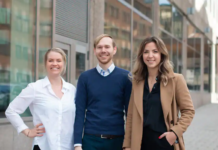