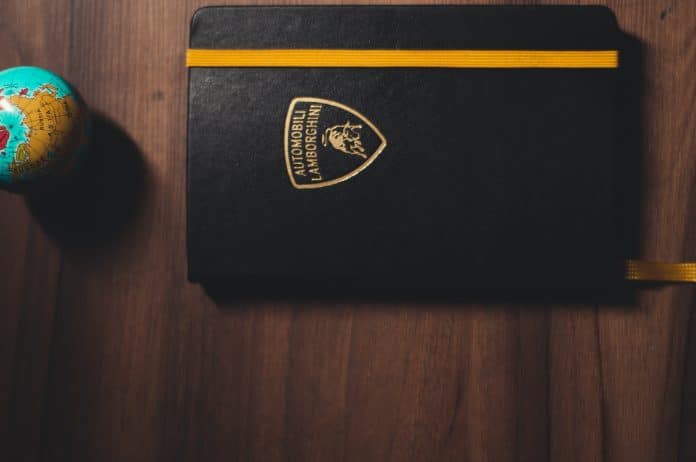 Index Ventures Growth has announced it has invested in Moleskine, an established italian notebooks and diaries manufacturer.

Index joins Syntegra Capital as a shareholder in the company, which acquired control of the company in October 2006. Syntegra is an independent PE buyout firm focusing on Continental Europe which invests in unquoted, medium-sized companies in the Benelux, France, Germany and Italy.

Our sources say that Index bought a 15% stake of the company, while Syntegra now owns about 67%. The remainder of Moleskine is owned by founder Francesco Franceschi and management. The size of the investment is unknown, but we do know that they also raised some €64 million in debt from GE Interbanca and Banca Popolare di Milano.

Milan-based Moleskine was launched in 1997, aiming to revive the style of notebook used by artists and thinkers over the past two centuries, including Vincent van Gogh, Pablo Picasso and Ernest Hemingway.

The management team, led by CEO Arrigo Berni, has allowed Moleskine to achieve significant growth over the past four years, in terms of turnover. Since Syntegra’s operation, Moleskine has increased its markets, and the number of diaries and notebooks sold has tripled. This growth was achieved by bolstering its organizational structure from just under 20 employees in 2006, to 85 at year-end 2010.

Giuseppe Zocco, Partner at Index Ventures, said: “Moleskine and Syntegra have created and developed a company that has built up a loyal customer base all over the world. We are very excited to participate in this next phase of growth and to contribute to the continuous expansion of the online presence.”

Stefano Bernardi
Stefano Bernardi, who was born and raised in Italy, started his career as an investment analyst for dPixel. In 2011, he moved to San Francisco where he became the first employee (and wild card) at Betable – a real-money gaming platform.
RELATED ARTICLES
Funding