The German early stage fund Team Europe Ventures just announced two new ventures. Under the name of Digitale Seiten, the local-listings-startup is going to combine traditional local directories with an modern local lead generation model. The project is focusing on small and medium sized businesses out of the offline world. The second project is a yet unnamed food deliverly-startup. One million € in seed funding is already invested into the food-delivery service. The launch will probaly take place in the first quarter of 2011. 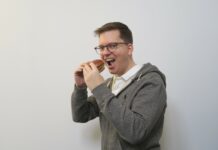 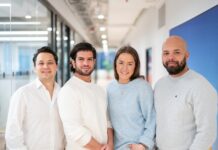