The proposed acquisition of the French real estate portal SeLoger by Axel Springer AG (a major german media company) threatens to become a bidding race. A few days after the offer of Axel Springer, a big Australian investment-fonds has invested in the French internet company. The Australian fonds named Caledonia just acquired 10% of the shares. Originally Axel Springer wanted to pay round about 500 million € for the SeLoger-acquisition. The German Media Company already owns 12,4% of the french real estate website. In addition to the new investor Caledonia, there also seems to be other companies that are interested in SeLoger (the newspaper “Le Figaro” and the French company “Lagardere”). The Paris-based SeLoger has over the years developed into a very profitable online-business within the real estate-market. 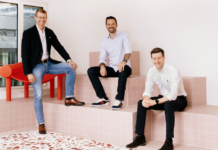 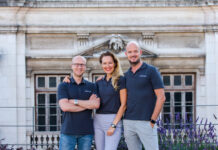 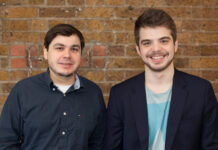 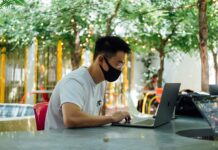