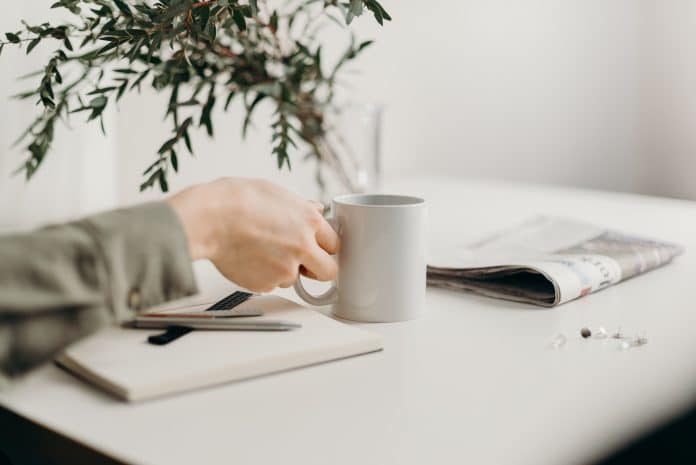 Paper.li, a free service that turns Twitter feeds into an easy readable online newspaper, has just announced its global expansion by launching in more languages.

In addition to the English version, the media platform has now launched in German and French, with the next language on their launch list being Spanish. Almost 100,000 registered users are using the paper.li service already in English, with more international users expected to join shortly thanks to their new language releases.

Paper.li was started by SmallRivers, a privately held startup incorporated in Switzerland (Lausanne), and is located on the Swiss Institute of Technology EPFL campus.

By the way: If you are interested in getting unlimited access to our full editorial archive, our startup database, and many other CLUB benefits, consider joining our EU-Startups CLUB.

Medtech Lunaphore raises additional €1.9 million to expand to the US

Lausanne-based Astrocast has raised €8.3 million to build out its nanosatellite network for the IoT