Vente Privée launches its voucher campaigns for retailers in France 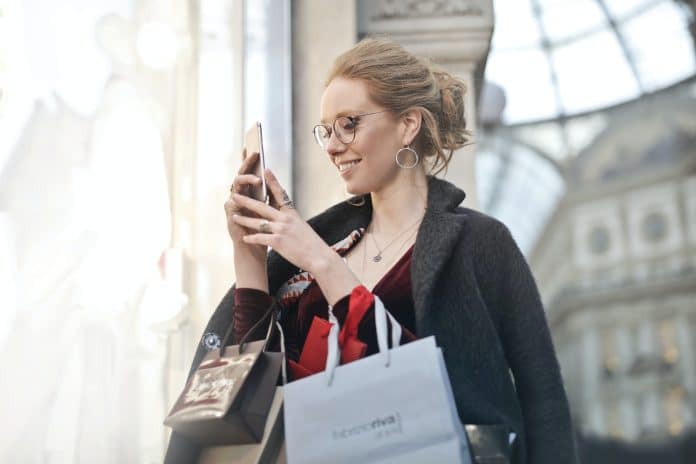 Vente Privée, one of the biggest shopping clubs in Europe, will launch its voucher campaigns for retailers on the French version of its website next Tuesday (Update – December 2022: The startup seems to be now called VeePee).

Vente Privée was founded in 2001 in Paris, France, by Jacques-Antoine Granjon and Michael Bernabou. This groupon-like project, called Rosedeal, will also be launched in Germany, Italy, UK and Spain soon. The partners for the first deals will be GoSport and Speedy.

By the way: You can find out about other interesting French startups in this list!