The social-gambling-startup Smarket just announced that it has seen over £1 million traded on its “betting exchange” since the official launch on February 2010. The young company is based in London and competes with the big gambling players like Betfair. The site lets users set odds and bet against other players before and during all kinds of events. In addition to the announcement about the betting exchange-numbers the startup also published the news, that it will expand into horse racing as well. 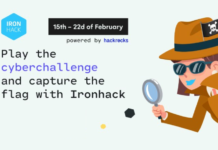 Do you have what it takes to become a real ethical hacker? (Sponsored) 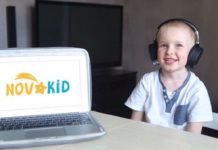 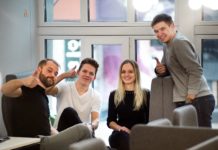 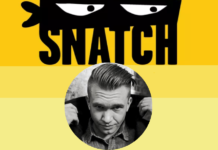