Now it’s official: BuyVip, the spanish shopping community, was bought by Amazon. Accourding to Greg Greeley, (Vice President European Retail at Amazon) the site is an excellent addition to the existing european business from Amazon. The purchase price was not announced but there are rumors about a sum close to 70 million €. BuyVip claims to have more than six million members. The company operates in Spain, Italy, Germany, Austria, the Netherlands and in Portugal. Just in April of the last year BuyVip received a capital injection of 14.9 million €. 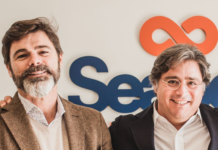 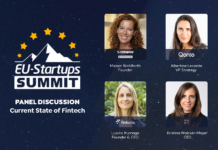 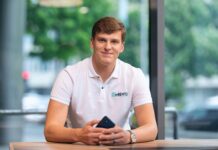